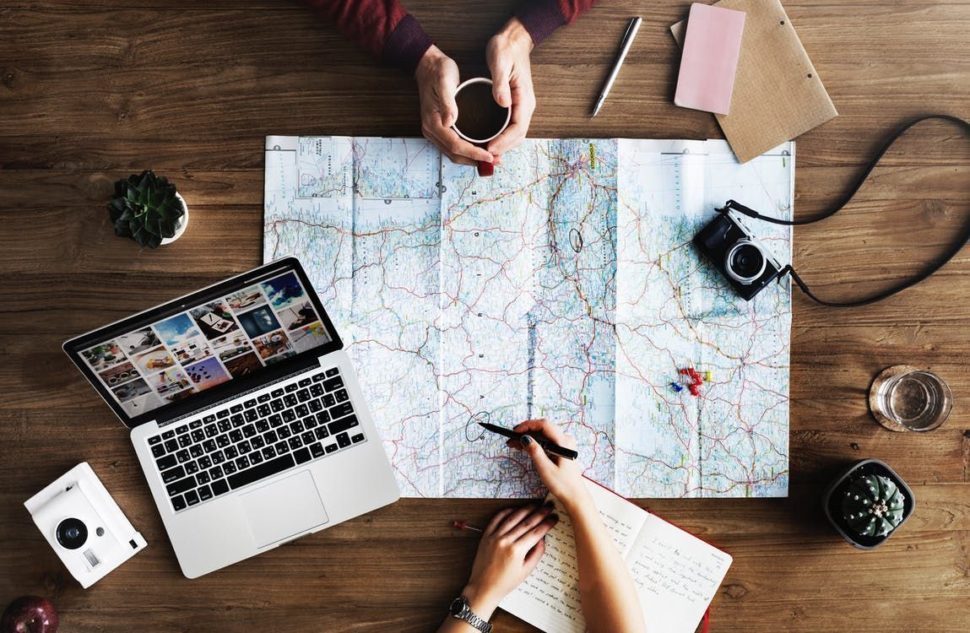 Equipped with the requisite skills, any woman who has a smart business idea can enter the business world and become a woman entrepreneur. Congratulations if you have already begun your journey towards becoming one.

During your journey, there may be times when you start encountering hurdles and begin questioning the chances of your success. You may even start questioning the viability of the business idea that you initially came up with! Though it takes a lot of hard work to become a successful woman entrepreneur, sometimes an inspiring story of a successful woman entrepreneur can give you the reassurance and confidence in your own abilities and give you the ‘push’ that can help you progress on your own journey!

Let’s start by observing how Lynn Perkins founded her baby sitter provision company Urbansitter.com in San Francisco, CA. Having a knack for connecting people – job seekers with jobs and baby sitters with friends who required one, she thought about using her network to build her own business. She faced some problems in the beginning since this was an unconventional way of providing baby sitters or nannies for infants but through constant communication with parents seeking nannies and baby sitters seeking jobs, she won the confidence of both parties.

By the time she launched her own website, there were a number of nannies already excited about the opportunity of conveniently finding babysitting jobs! Her website allows parents to recommend nannies and baby sitters whose services they have already used – so the website provides a platform for moms to interact with each other, watch introductory videos of baby sitters and then make their own selection.

After putting in a 9 months hard work, apart from San Francisco, Lynn Perkins now has an operational website in Los Angeles, New York as well as San Diego! As an aspiring woman entrepreneur, if you also have an unconventional business idea you must make efforts to win the trust of your potential customers and convince them that what you are offering is worth buying! If you get positive feedback then there should be nothing stopping you from starting your own business.

The thing about entrepreneurship is that you have to always keep your mind open towards ideas and opportunities for starting your own set-up. See for example the case of Maria Dellapina who was fired from her job for requesting some time off to take care of her daughter’s medical needs. Maria’s daughter required special attention for her optical needs – the problem was that since her daughter suffered from Down syndrome, standard frames would just not sit well with her.

Being an optician herself, Maria would design frames herself with the required adjustments and take it to frame reps but her request was always denied because frame makers felt there was not enough demand for such frames. However, the moment she was fired from her job for trying to meet her daughter’s medial needs was a life changing moment for her indeed. Rather than getting disappointed or dejected, Maria felt a storming determination for setting up her own company that manufactures such glasses.

She did her market research through which she found out that more than 500,000 people in U.S. suffer from Down syndrome and about 87 percent of children with Down syndrome require glasses by the time they reach the pre-school age. She searched for about four years until she finally got a manufacturer to agree working with her on her idea. She then started attending Down syndrome conferences and introduced these special frames to the parents – which were an instant hit! Parents felt that for the first time in their lives, their children were finally comfortably wearing their frames! Today she distributes her special frames in the U.S., Germany, Australia and New Zealand.

For a woman entrepreneur, you must remember that a simple solution to an existing problem can help you set-up your own successful business; however you need to have the patience and put in the hard work to accomplish your dreams. Use socializing and networking techniques to test market and introduce your product or service and you will be on your merry way of becoming a successful woman entrepreneur! 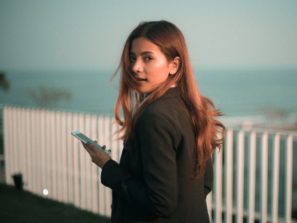 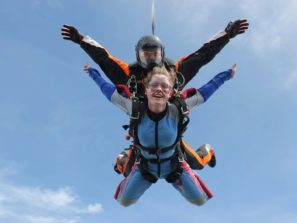 The women of today are not the shy, timid creatures they once…